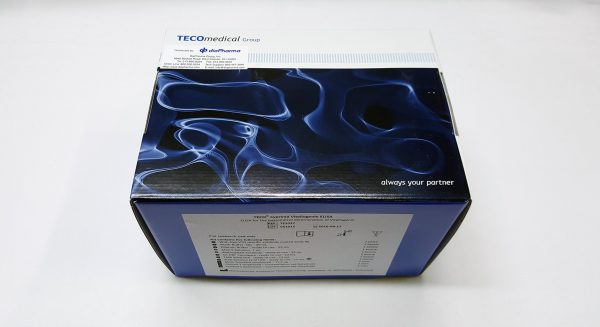 The TECO® Cyprinid Vitellogenin ELISA kit is a sensitive sandwich enzyme linked immunosorbent assay for the quantitative determination of vitellogenin in serum, WBH and mucus of cyprinids.

Vitellogenin levels can be used to determine the sex and the sexual maturation of fish.

The TECO® Cyprinid Vitellogenin EIA Kit is a 96 well immuno-capture ELISA product. Serum, WBH and mucus samples are incubated with the vitellogenin specific antibody coated microtiter plate. After unbound material is washed out, a polyclonal biotinylated antibody binds to the vitellogenin. In the following incubation step, a streptavidin-peroxidase conjugate binds to the biotinylated antibody. In the final substrate reaction, the color development is directly proportional to the amount of vitellogenin in the sample. 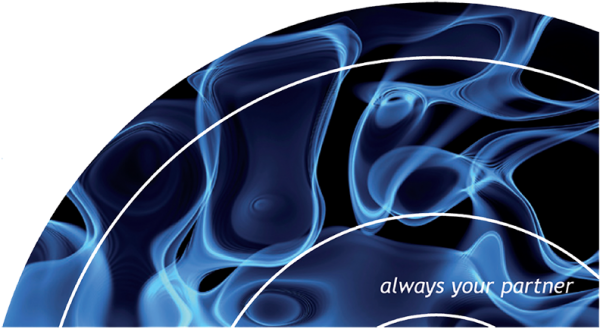