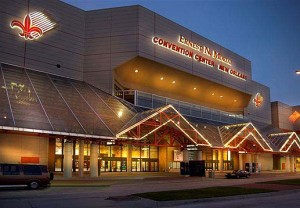 Founded in 1961, the Society of Toxicology (SOT) is a professional and scholarly organization of scientists from academic institutions, government, and industry representing a variety of scientists who practice toxicology in the US and abroad. The Society’s mission is to create a safer and healthier world by advancing the science and increasing the impact of toxicology.

The society organizes an annual meeting (usually in the early spring) and several smaller colloquia via its special interest sections and groups. It publishes the journal Toxicological Sciences, the newsletter Communiqué, as well as public position papers and guidelines on conflicts of interest in toxicology.