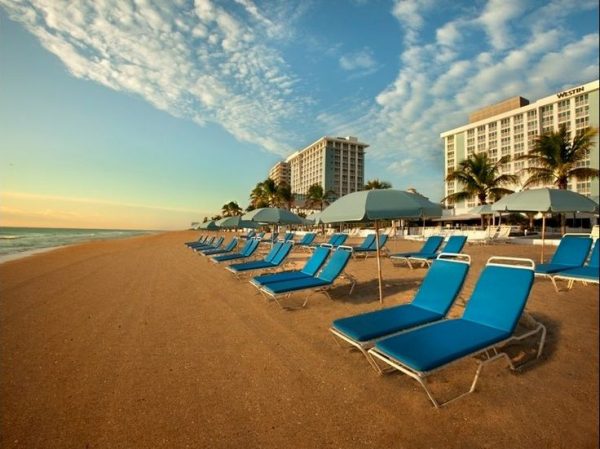 Diapharma will be attending the American Society for Apheresis (ASFA) 2017 Annual Meeting. Please click here to schedule a meeting with us or email us directly.

ASFA was formed in 1982. It grew from the merger of two organizations, the Society of Hemapheresis Specialists (SHS) and the original ASFA. The SHS was formed by nursing and allied health personnel, who were responsible for performing the donor and therapeutic procedures and operating the various blood cell separators. It was formed provide educational and networking opportunities in the field of apheresis medicine that were not available and which were needed by the original members in order to advance the field. SHS became a national forum for the exchange of views and best practices and was the forerunner of the efforts directed toward apheresis practitioner certification.

The original ASFA developed from a physician-scientist symposia. It was originally developed for the purpose to present scientific research on donor and therapeutic apheresis topics. The first apheresis symposium was held in Chicago in 1979, and was the first of annual symposia. The subsequent symposia were named the ASFA Symposia. Most of the initial Officers and Board of Directors of ASFA presented at these symposia, from which the structure of the organization grew.