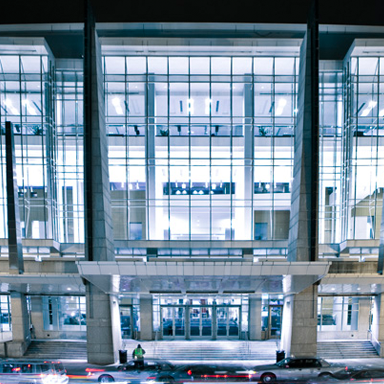 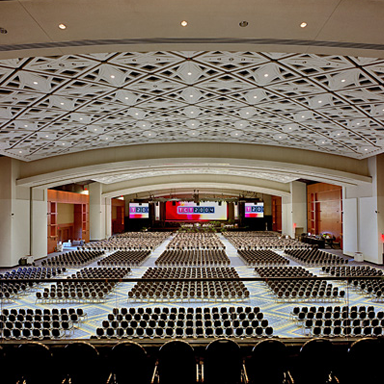 Diapharma is planning to attend the American Association of Pharmaceutical Scientists Annual Meeting and Exposition (AAPS PharmSci 360) this year. Please click here to schedule a meeting with us or email us directly. 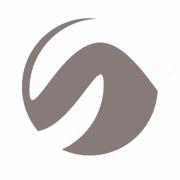 AAPS advances the capacity of pharmaceutical scientists to develop products and therapies that improve global health.

Our members primarily come from a pharmaceutics, biopharmaceutics, or pharmacy field of study. AAPS members also represent those scientists from complimentary disciplines, such as chemistry, biology, engineering, and medicine, involved in the discovery, development, and manufacture of pharmaceutical products and therapies.

To learn more about our members, take a look at our member video series featured below, “I am AAPS.

Members of the American Association of Pharmaceutical Scientists (AAPS) gathered during the 2013 AAPS Annual Meeting and Exposition to discuss why they chose a career in pharmaceutical sciences and how AAPS has helped foster their journey. The I Am AAPS video series displays the diversity of AAPS membership while exhibiting one common goal: to impact global health.