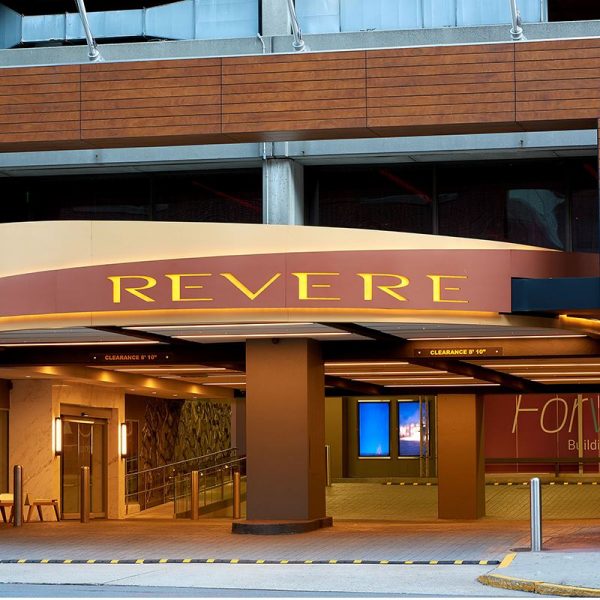 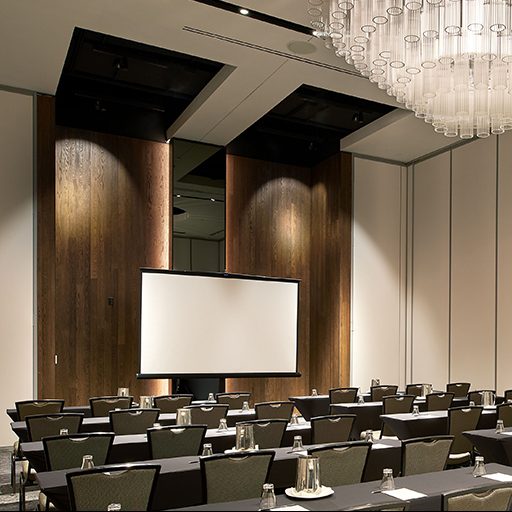 Diapharma is planning to attend the 2nd Annual Nonalcoholic Steatohepatitis (NASH) Summit this year. Please click here to schedule a meeting with us or email us directly.

About The Annual NASH Summit

The 2nd Annual NASH Summit will include drug developers and organizations in a forum to focus on late stage clinical development of non-alcoholic steatohepatitis (NASH) candidates.

The NASH Summit will present data and lessons learned that will enable you to:

The NASH summit’s agenda will include: