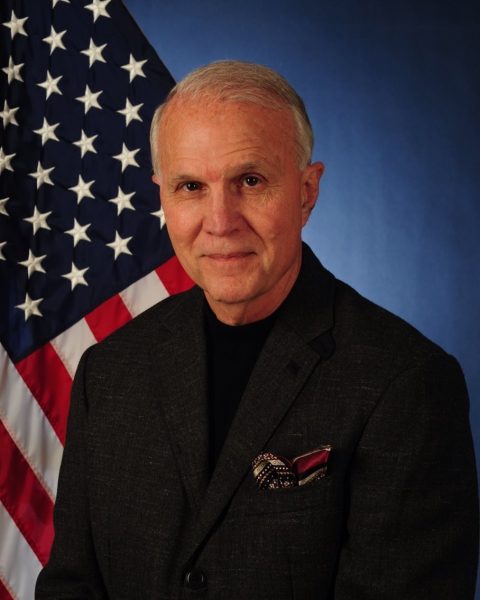 David L. McGlasson, MS. MLS(ASCP)cm was a GS-13 staff researcher at the 59th Clinical Research Division at Lackland JBSA in San Antonio, TX until retirement.. He holds degrees from the University of Incarnate Word and San Antonio College in San Antonio, TX and certification from the Gradwohl School of Laboratory Technique in Medical Technology.

In his long career he has worked as a Research Scientist at the University of Texas Health Science Center in San Antonio from 1974 through 1983. And again from 1990-1997. During that time he supervised laboratories in the Departments of Pathology and Neuro-Immunology. He also worked as a Laboratory Supervisor and MLS for University Hospital in San Antonio from 1970-2015. He served in the U.S. Army from December 1966 until 1969 as an instructor in Microbiology, Department of Pathology at the U.S. Army Medical Field Service School at Fr. Sam Houston, TX. He has published 166 abstracts, 77 manuscripts, 9 book chapters, three patents and one book. Mr. McGlasson has also presented more than 200 lectures at local, state, national and international levels. He is the 9-time winner of the American Clinical Laboratory Science Award for scientific research and has received the Kendall-Sherwood Award, and the Bio-Rad award for scientific achievement in Hematology.  He also has won numerous poster competitions at many meetings. They include the Society of Armed Forces Laboratory Science, International Society of Thrombosis and Hemostasis and American Society of Clinical Laboratory Science. He currently is a consultant in the area of Hemostasis and Thrombosis.